Skip to content
India is blessed with wonderful Himalayan ranges that cover most states of the North India including Jammu and Kashmir, Uttar Pradesh, Uttrakhand and Himanchal Pradesh. Many verses and prose have been written, adulating the beauty, honor and ingenuity of north Indian states. Punjab, Delhi, Haryana and Uttar Pradesh share fertile land and important rivers. Strikingly scenic, dissimilar and a land of diverse rich cultures, North India is one of the favorite tourist destinations amongst travelers from around the world.
Tourism in the northern part of India is divided into two seasons, winter and summer. Winters are severely cold, as most of the northern states are surrounded by the Himalayan range. On the other hand, summers in this region are hot, but beautiful. The best season to visit areas like Rajasthan, Uttar Pradesh, Uttrakhand and Haryana is winter. States like Himachal Pradesh, Jammu and Kashmir generally witness extreme drop in temperature during winters.
The flora and fauna of the Northern India has boosted the travel industry. Finding hotels in Agra, Varanasi, Jaipur, Srinagar and other cities of North India is quite easy. The hill stations located in this part of the country also witness a decent turnout every year. Most of the hotels in Shimla, Manali, Darjeeling and Kullu are full during peak seasons. Thus, it is advisable to plan and book a trip well in advance to avoid further troubles. 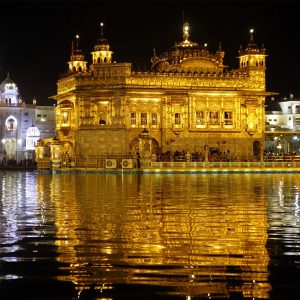 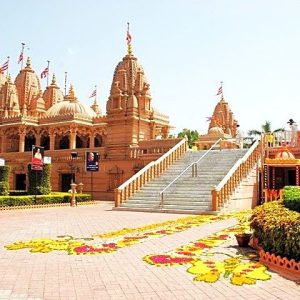 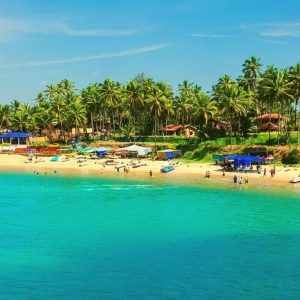 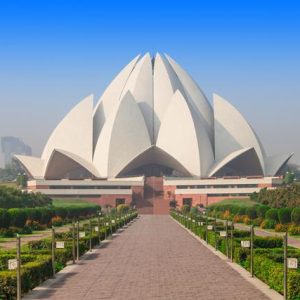 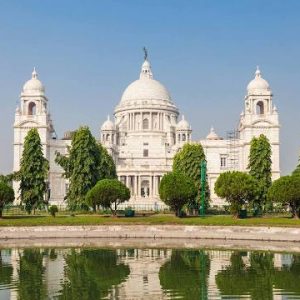 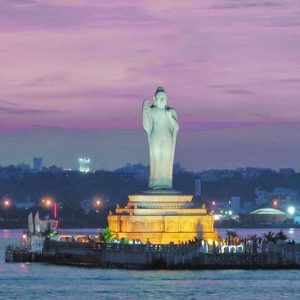 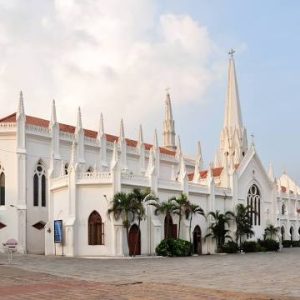 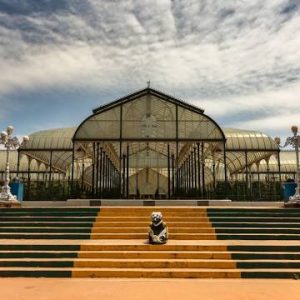 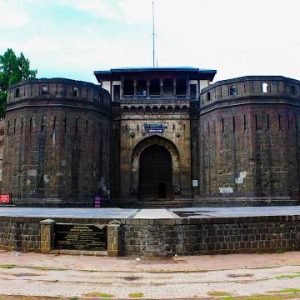 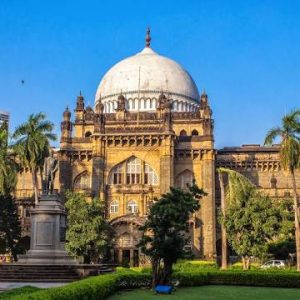